Roco made the used protocol public, and it is partly compatible with the Lenz XPressNet which is already supported by the Rocrail project.
There are some differences in handshaking and programming CV's.
The handshake and incompatible commands are demanding for a separate implementation: roco. 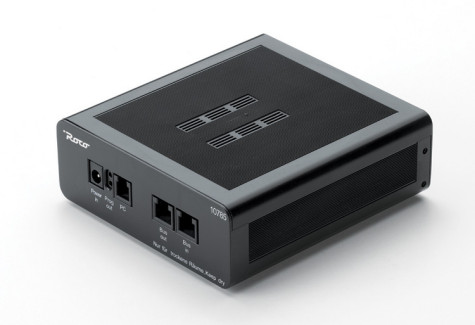 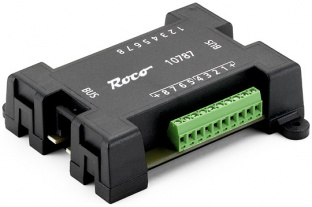