Rocrail is free software for controlling model trains for Linux, Apple macOS, Windows and Raspbian/Armbian operating systems. Rocrail assumes all responsibilities for controlling a model railroad and their accessories. Trains can be either manually controlled or completely controlled by the software in automatic mode. A mixed operation, i.e. controlling some trains manually and other trains in fully automatic mode is possible. 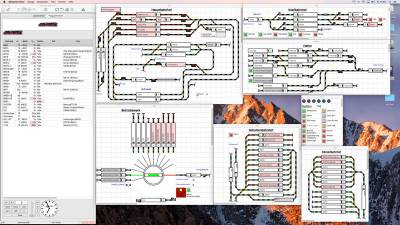 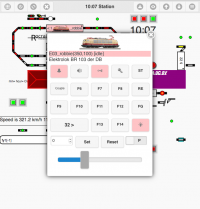