This page documents the HEAD revision of the firmware. 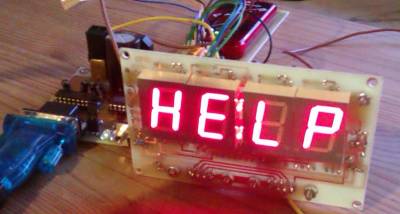 The firmware is based on CAN-GC2.
The clock has no RTC for keeping up time if no minute syncs are received.